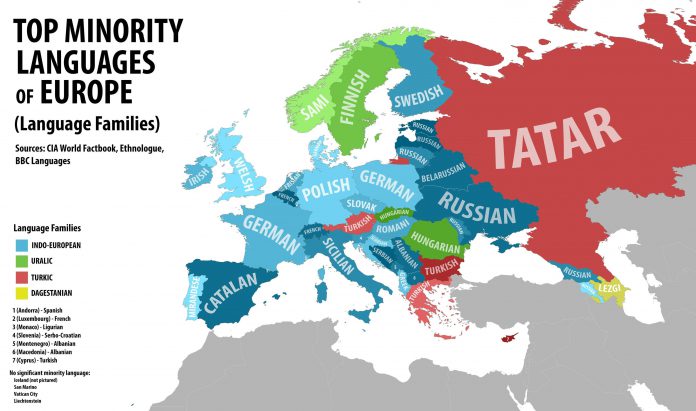 Several languages are in danger of extinction because they are spoken by very small numbers of people. Some people say that governments should spend public money on saving these languages, while others believe that would be a waste of money.

Discuss both these views and give your opinion.

It is true that SOME MINORITY LANGUAGES  may disappear in the near future. Although it can be argued that governments could save money by allowing this to happen, I believe that these languages should be protected and preserved.

There are several reasons why saving minority languages COULD BE SEEN AS A WASTE OF MONEY. Firstly, if a language is only spoken by a small number of people, expensive education programmes will be needed to make sure that more people learn it, and the state will have pay for facilities, teachers and marketing. This money might be better spent on other public services. Secondly, it would be much cheaper and more efficient for countries to have just one language. Governments could CUT ALL KINDS OF COSTS RELATED TO communicating with each minority group.

Despite the above arguments, I believe that governments should try to preserve languages that are less widely spoken. A language is much more than simply a means of communication; it HAS A VITAL CONNECTION WITH THE CULTURAL IDENTITY OF THE PEOPLE WHO SPEAK IT . If a language disappears, a whole way of life will disappear with it, and we will LOSE THE RICH CULTURAL DIVERSITY  that makes societies more interesting. By spending money on protecting minority languages, governments can also preserve traditions, customs and behaviours that are part of a country’s history.

In conclusion, it may save money in the short term if we allow minority languages to disappear, but in the long term this would have an extremely negative impact on OUR CULTURAL HERITAGE.