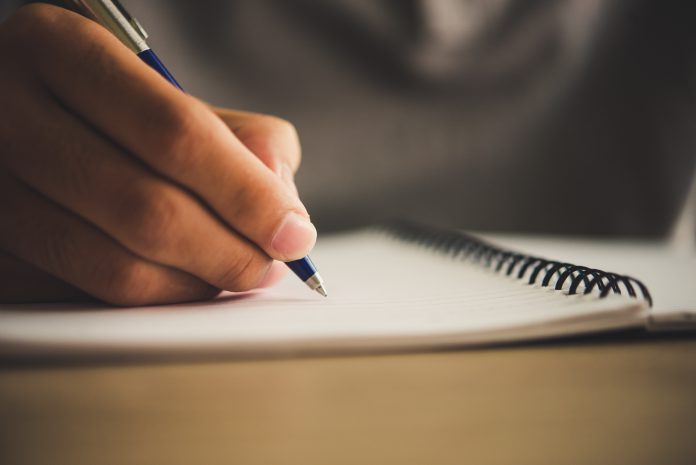 People today do not feel safe either at home or when they are out. What are the causes? What are the solutions?

In modern days, there has been a higher and higher percentage of those who reported not feeling safe in their communities. What has been disclosed in recent surveys has highlighted the need to increase safety not only on the streets but also at home. The goal of this essay is to outline why this has happened and put forward appropriate solutions.

In countries rich and poor alike, much concern has been raised about safety issues both on the street and at home, and their concern is justified. In the first place, individuals have been bombarded with tragic crime reports of murder, rape or house robbery almost every day. This is a particular issue in developing countries where people are desperate enough to rely on committing crimes for food, money or survival. Besides, road fatalities have been rising on an unprecedented scale, no matter what means of transportation taken.

This problem can be firstly remedied by increasing the penalty for street crime. In view of the damaging consequences, it can cause to victims, the several-month prison sentence that is imposed on this kind of criminals is too lenient and therefore should be made longer. In addition to this, many methods can be adopted to put the brakes on the death rates on the road. For example, the government can upgrade the infrastructure and also the road condition.

To conclude, street crime and road accidents can be identified as two most common reasons why more and more people do not feel safe today. It is hoped that this issue be resolved before it gets out of hand.